How a ‘less is more’ mentality can pay off for advisors 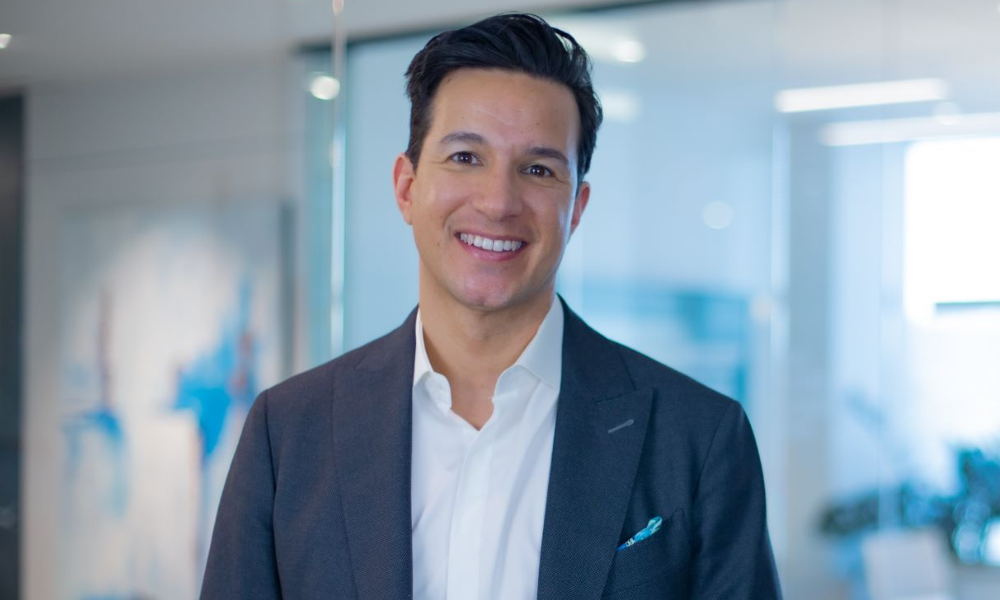 Nader Hamid explains how a focus on quality growth has enabled his practice to invest more in providing exceptional service.

As small business owners retire, the effects will be felt in communities across Canada, impacting their families, society, and the economy. According to the latest analysis by Barlow Research, the average small business owner is just over 60 years of age, and almost 40 per cent are 65 years or older – a percentage that […]

On Oct. 16, the federal government announced it would cut the small business tax rate to 9 percent from 10.5 percent by 2019. While this is welcome news for most small business owners, it has failed to alleviate concerns about proposed changes to the way private corporations are taxed. These changes are designed to target […]

For decades, Microsoft Windows users have been engaged in a debate with supporters of Apple’s Macs over who had the superior platform. This was, at root, a conflict precipitated by the very public rivalry between Bill Gates and Steve Jobs. As Matt Weinberger observed recently in Business Insider: ‘Eventually things settled into a duopoly, as […]

Simply, with Peace of Mind.

*Please note that TWM Group does not provide investment advice nor do we solicit or share personal information through public forums or platforms such as social media. Please communicate with us only through official channels like email, the client portal or your portfolio manager.