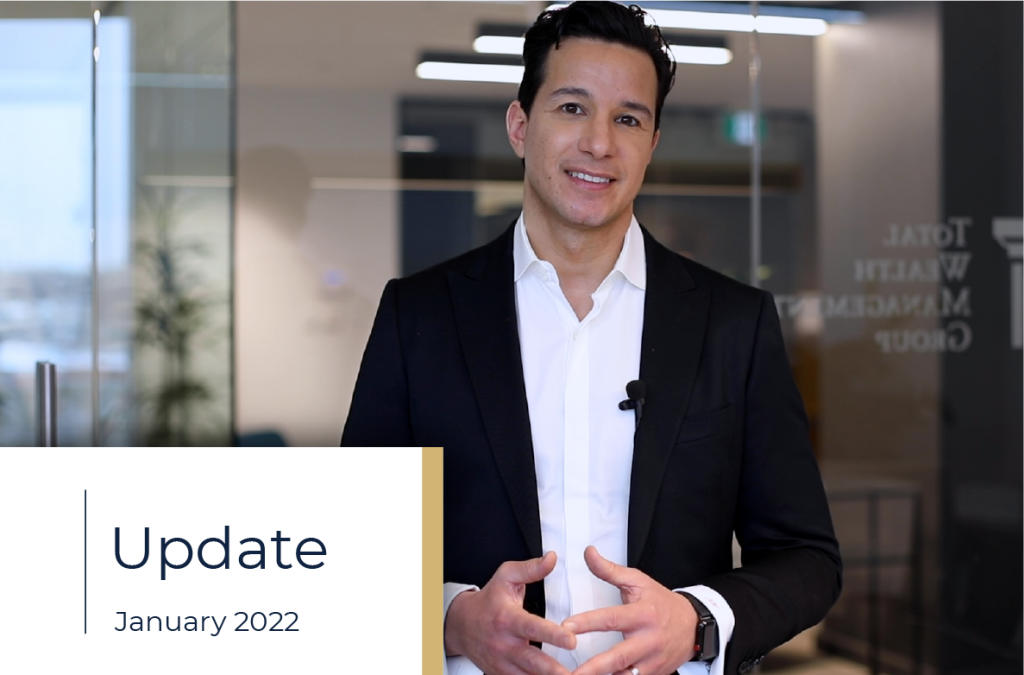 Uncertainties about the trajectory of interest rates, inflation and the potential for geopolitical conflicts have led the markets to drop.

Our takeaways on the recent inflation increase

The first step is understanding why this is happening, which sectors are driving overall inflation and how sustainable the new prices are.

How can Governments fund their huge debts following the crisis?

Since the Pandemic started, global Government spending has continued to soar. How will they fund this huge debt?

COVID-19 – Investing in a downturn

We want to share with you the different investment options when we’re in a downturn and we’re going to use 2008 as a case study.

In line with our mission to keep you well-informed, we would like to address some of the many questions that we have received in the past weeks regarding the COVID-19 crisis. Nader recorded our first video from his house, as our whole team is working from home. We hope you enjoy it. It’s been a […]

2018 Recap At the beginning of 2018, could anyone have imagined as the year would unfold that Canada would be considered a “national security threat to the United States”, and consequently have US tariffs imposed on our steel and aluminum exports? Would anyone have guessed that the controversy surrounding the Trans Mountain Pipeline would instigate […]

Larry Bermans’ views on the next recession

WHEN? Thursday, September 27th 2018, 5:00 – 5:59 pm Mr. Berman will take a look at the key issues with a special focus on: The odds of an imminent recession Current market conditions The “behavioural” science of decision-making About Larry Berman, CFA, CMT, CTA: Larry is well known as the host of Berman’s Call on […]

In his presentation, Nader will take a look at the key issues with a special focus on: Tariffs, NAFTA & global trade wars The Canadian real estate bubble Will your investments be impacted? About Nader Hamid, B.Com, CIM®, FCSI: A graduate in finance from McGill University, Nader began his career in wealth management in 2002. […] 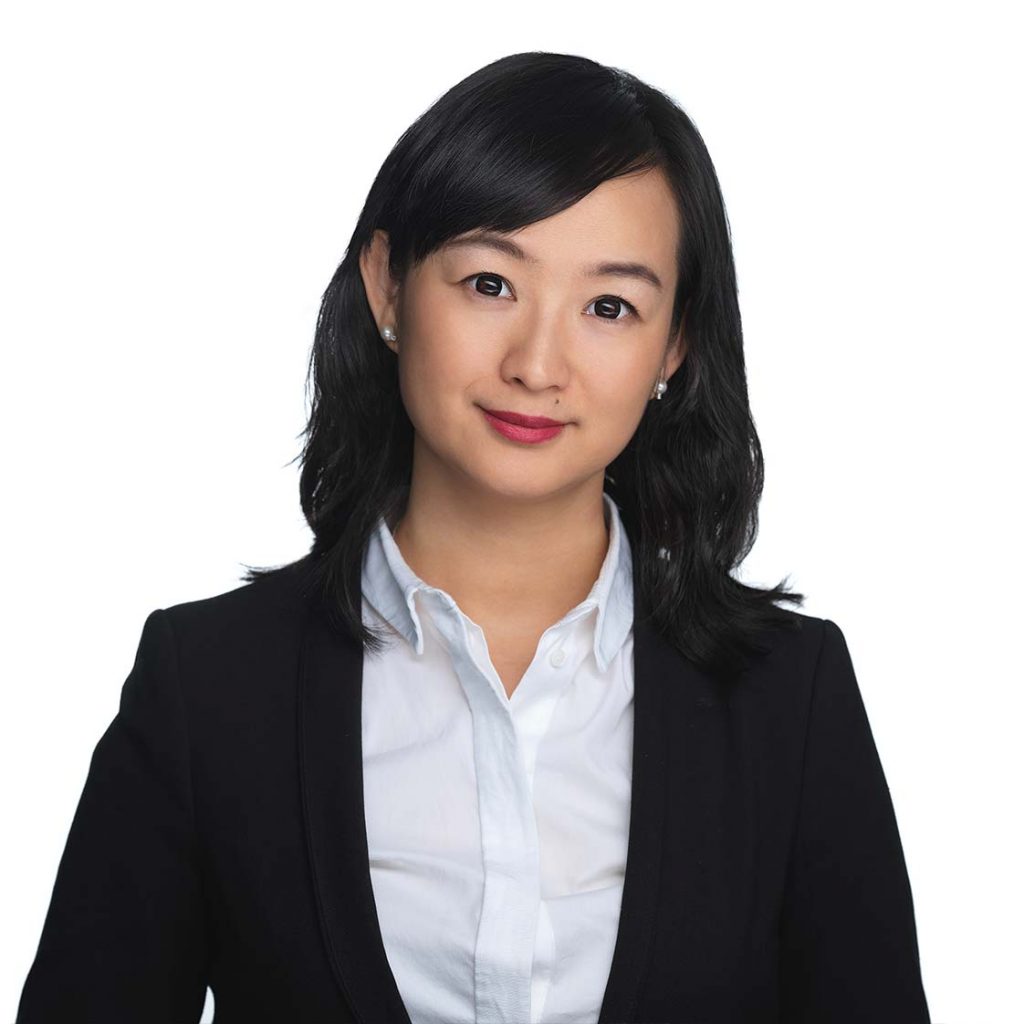 When it comes to their investments, our clients know it’s important to look at both the short and the long-term. The long-term is what really matters – health, wealth and happiness coming to life. It’s being in a good position today, but planning for even better, secure months and years ahead. The same theory applies […]

The impact of the U.S. Elections

According to forecasts and recent polls, Democratic candidate Hillary Clinton is projected to win the 2016 U.S. Presidential Election against her Republican opponent Donald Trump; estimates1 now indicate a 84% chance of victory for the former, compared to a 16% chance for the latter. The policy agendas of both candidates are radically different, with Clinton […]

Simply, with Peace of Mind.