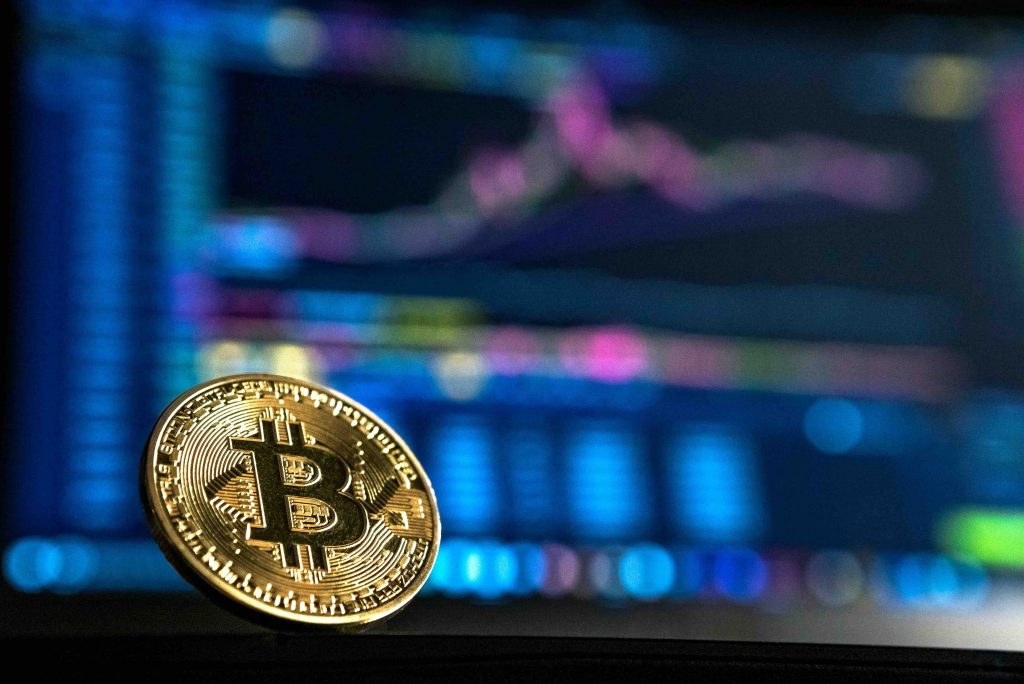 Our takeaways on Bitcoin and other cryptocurrencies 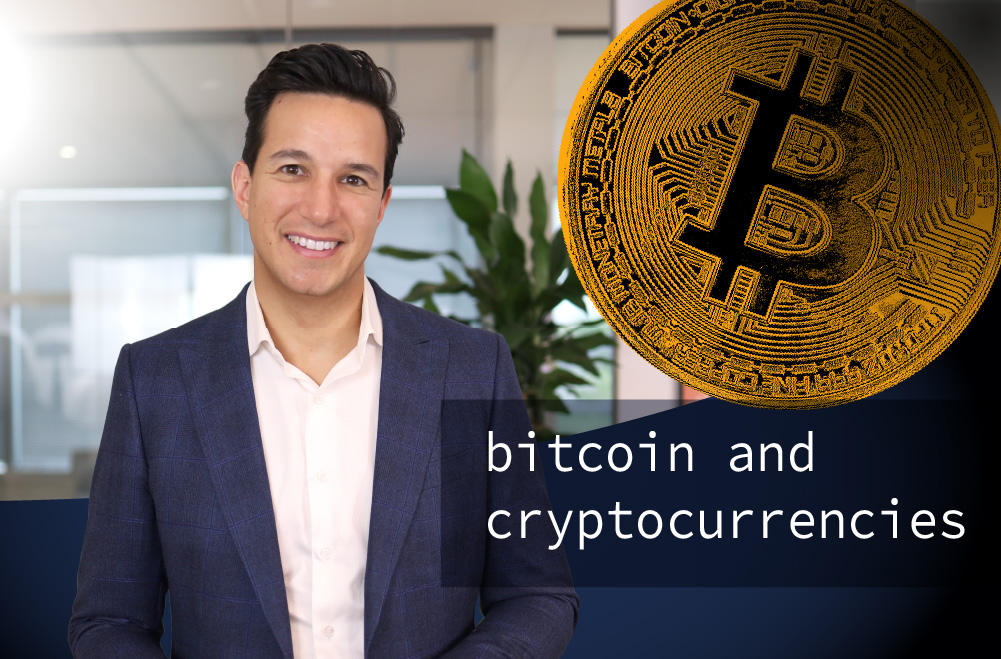 If cryptocurrencies have you confused, or you’re trying to get your head around their popularity, we think this video may interest you.

The headlines about Bitcoin have been impossible to ignore. With so many conflicting perspectives circulating in the media, an informed evaluation of Bitcoin’s investment worthiness is difficult for most to achieve.  As tempting as its meteoric rise looks, most financial professionals tend to stay away from products that regularly experience disturbingly huge drops.  Bitcoin’s volatility […]

The past year has been full of news about Bitcoin, other cryptocurrencies and the wider topic of blockchain technology.

[social_share] What is Bitcoin? Bitcoin is one of the most widely known virtual currencies, a form of electronic payment that is not issued by any bank or regulated by any government. Exempt from the rules regarding traditional currencies, Bitcoin is generally viewed by its users as liberating, and by its detractors as risky. Why use […]